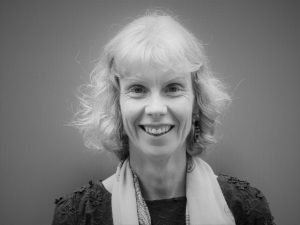 Claire commenced as CEO of the Leapfrog Group in August 2017 having completed a masters’ degree in impact investing for biodiversity conservation.

Prior to coming to England, Claire was CEO and Managing Director of the Great Barrier Reef Foundation from 2011 to March 2016, having earlier been the Foundation’s General Manager.

Before to joining the Foundation, she spent eight years with Rio Tinto in global strategy and process improvement roles.  Claire began her career in finance with BP, in New Zealand, Australia, the UK and Europe.

She holds an MBA from INSEAD in France, an MA in International Relations (Environment and Development) from Oxford Brookes University and a Bachelor of Commerce and Administration (First Class Honours) from Victoria University in Wellington. Claire is also a member of the Australian Institute of Company Directors. 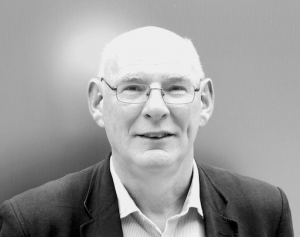 Chris Matthews has more than 40 years of finance experience including over 20 years specialising in the financing of technology in the low carbon sector.  While heading up The Co-operative Bank’s renewable energy lending operations, Chris’s team delivered more renewable energy projects than any other financing organisation in the UK, with £800m related to renewables and low carbon technologies.

Since joining Leapfrog Finance, Chris has helped finance more than 23MW of renewable energy into community hands and adding over £10m in community benefit. 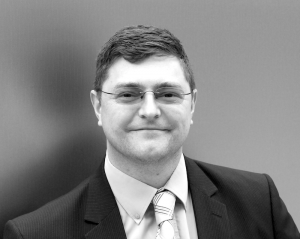 Matt is responsible for nurturing and realising new financing opportunities. Matt has 24 years’ experience in the finance and banking sector with over 10 years in the Co-op Bank’s respected Renewable Energy and Asset Finance team. He provided over £300m of project finance to a portfolio of onshore embedded generation projects across a number of technologies (Onshore Wind, Hydro, AD and CHP) helping to build the Co-operative Bank’s £800m book. Often working in specialist teams he has experience in Corporate & SME finance, Project Finance, Receivables Finance, Block Discounting and Asset Finance.

Since joining Leapfrog Finance Matt has financed c£46m of ground mounted solar PV schemes for communities in areas of significant deprivation, with a focus on maximising the community benefit funds being generated for those communities. His current focus is on developing new finance models to support Community Energy projects in a post-subsidy Britain.

Steven has 12 years of experience working in the energy sector working for consultants and developers of energy projects across a wide range of conventional and renewable technologies. Coming from a technical background with a degree in engineering Steven began his career consulting on large gas, coal, biomass and CHP projects with Parsons Brinckerhoff (now WSP) advising developers and owners of energy assets. Steven then worked for RES Ltd developing large biomass and wind projects in the UK before moving to Eole RES to manage construction of windfarms in France.

After recently completing a diploma in Economics and Masters in finance Steven has joined Leapfrog where he hopes to apply his experience in energy projects and finance to his passion for community and economic development. 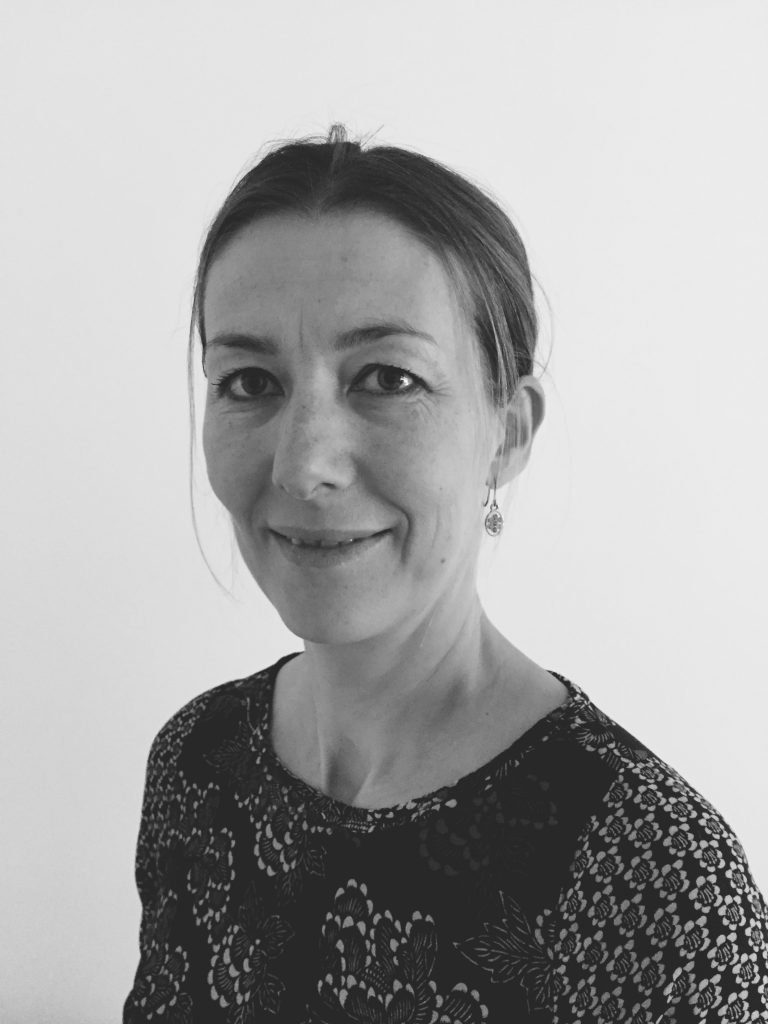 Laura returned to the Leapfrog team in 2018, having previously worked in our advisory group prior to her maternity leave.
Initially overseeing the British Airways Carbon Fund, she helped deprived communities to apply for and benefit from funding for renewable energy and energy efficiency measures in community buildings in the UK and internationally.
From the commencement of 2019, Laura added coordination of our joint venture, Leapfrog Launchpad to her workload. She liaises with the joint venture partners, communities and organisations wishing to benefit from Launchpad support, guiding them through the process. 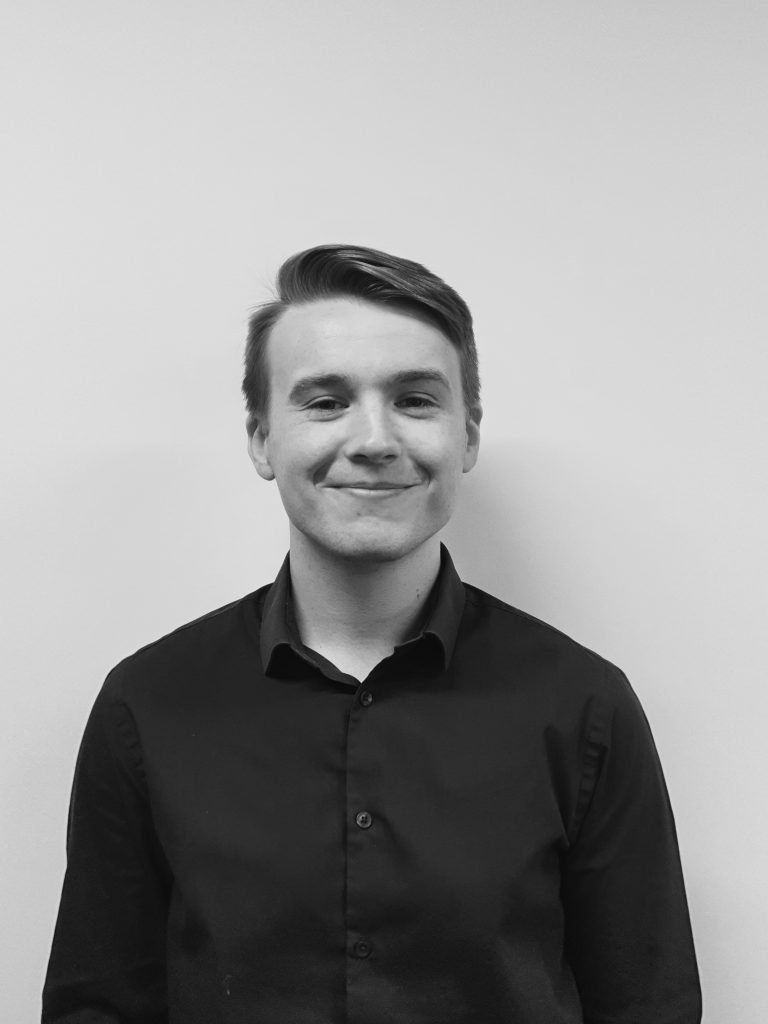 Daniel joined the Leapfrog Team in July 2019 as a Graduate Financial Analyst, having graduated from Manchester Metropolitan University in Accounting and Finance Graduate. He completed a 12 month placement at Bosch Automotive Service Solutions as their Finance Planning and Analysis Intern as part of his studies.

Daniel is developing his knowledge of renewable energy finance and accounting including financial modelling, deal delivery, deal accounting and reporting. He is an aspiring Management Accountant and will be pursuing a full qualification in CIMA whilst at Leapfrog.

Daniel is a Liverpool native and is a big fan of Liverpool Football Club. 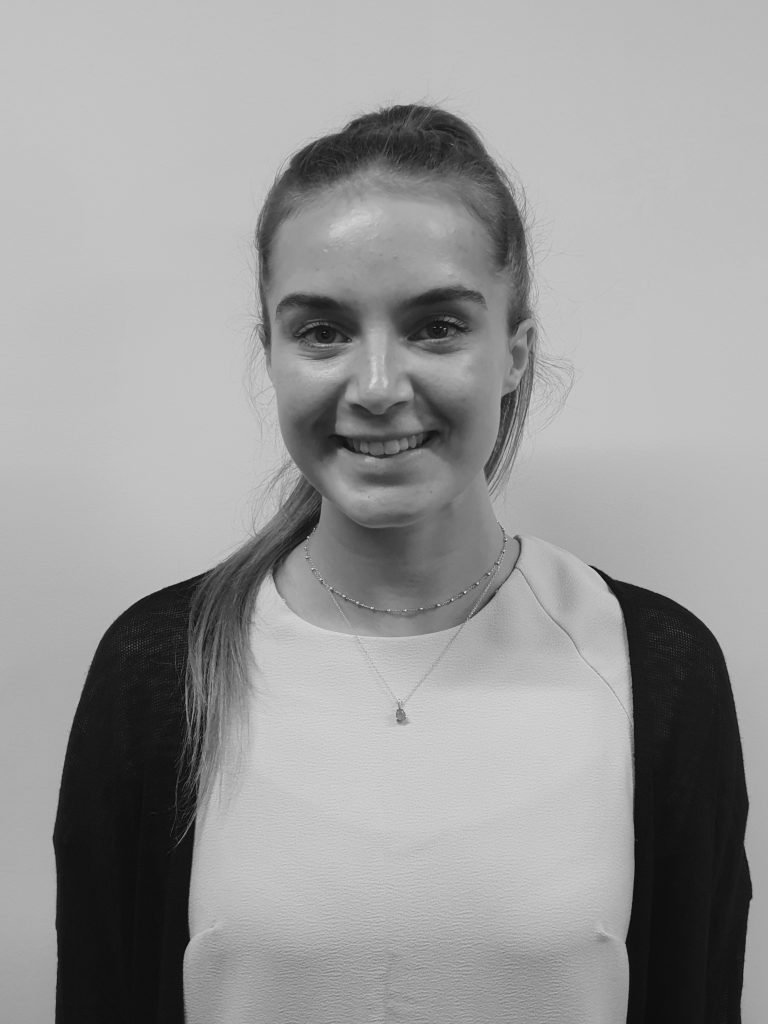 Steph is a recent graduate from the University of Sheffield where she studied Geography and Environmental Science (BSc First Class Honours). For her dissertation research, which has subsequently been nominated for the Royal Geographical Society (IBG) Rural Geography Award, Steph researched the drivers of deforestation in Malawi, its multiscale impacts and assessed the efficiency of its mitigation strategies.

Steph is passionate about climate justice and sustainability, with the knowledge acquired from her course, combined with her experience as NUS National Sustainability Ambassador, providing her with a detailed awareness of the intricacy and expanse of the current social and environmental challenges climate change presents.

Steph hopes to utilise her multidisciplinary and holistic approach, to assess the processes and progress of the social and environmental impact of Leapfrog projects. Steph has worked as the Operations Assistant and has recently transitioned to Social and Environmental Impact Officer. 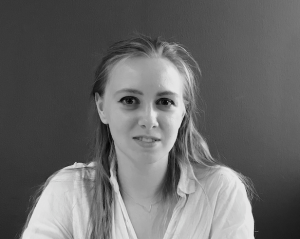 Isabella is a recent graduate of Imperial College London, having completed a Bachelor’s degree in Biological Sciences, with a focus on climate change, ecology and the management of natural resources. She is passionate about building profitable commercial projects for a sustainable future, and how these ideas can be communicated to the public via different media platforms. Isabella believes that climate change is a global problem with an interdisiplinary solution, and communication is important to achieving this.

After joining as a summer intern in 2018, Isabella has moved to the position of Social Media officer. Through this role, she has helped deploy a sustained social media strategy to raise the profile and connections of Pure Leapfrog. 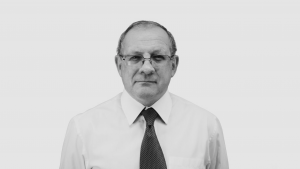 Simon is an FCCA with 35 years of experience, primarily from the charity sector.  After serving 5 years in practice, Simon worked in the telecommunications industry and a pioneering producer of energy efficient lighting. Simon then moved to the third sector and joined an international membership organisation where he worked for 25 years.

Simon was a successful rugby coach in Girls Rugby coaching for Hertfordshire and East Region, he also served as a Hertfordshire referee for nine years.

Having recently moved to Snowdonia, Simon now divides his time between working for a local sensory loss charity and Pure Leapfrog.

We use cookies to ensure that we give you the best experience on our website. If you continue to use this site we will assume that you are happy with it.AcceptDeclineCookie Policy